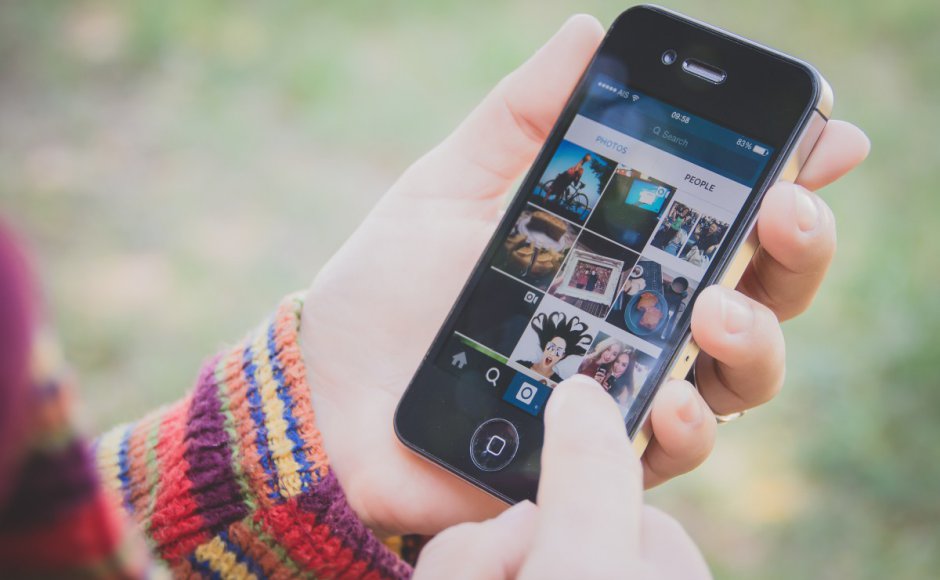 How much would you love justification—and thus full vindication—for your lazy habits? According to a study put together at Florida Gulf Coast University, you may finally have it. The results are “robust,” to quote the enthusiastic researchers behind the study, which used the classic “need for cognition” questionnaire that’s been around for three decades, at least. What did the study find? That lazy—or “non-active”—people are smarter than active ones. Well, it found that lazy people think more than active people, anyway.

The “need for cognition” test asks relatively straightforward questions, and participants then rate how much they agree or disagree with each statement. “I would prefer complex to simple problems,” “Thinking is not my idea of fun,” and “The notion of thinking abstractly is appealing to me,” are just a few of the statements on the questionnaire.

Based on their answers to the questionnaire, the study split the participants into two groups: a group of 30 thinkers and a group of 30 non-thinkers. At that point, all 60 people spent a week wearing a movement-tracking device on their wrists. The results of the test combined with the results of the tracking provided interesting results. During the week, non-thinkers were much more active than the group of thinkers. Curiously, the activity levels between the groups were similar on the weekends, leaving researchers puzzled.

That’s not so puzzling. The thinkers were likely composed of students and professionals in white-collar jobs that involve sitting for extended periods of time whereas the non-thinkers, the researchers believe, get bored so quickly that they’re constantly active. On the weekends, however, everyone cuts loose.

The problem, of course, is that being smart and lazy also leads to a sedentary lifestyle, which is potentially unhealthy. What do you think? Would you rather be smart and lazy or less intellectually bothered but active?